ITECH, more than an institute… a century old institution 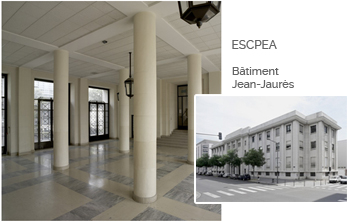 ITECH comes from the merging in 1988 of ESITL and EFT, 2 higher level education establishments created from the initiative of industrials.

ESITL (The School of Textile Industries of Lyon), was founded in 1840, materialising the great tradition of Lyon Silk Manufacturing.

EFT (The French School of Tannery), created in 1899 was a branch of the Industrial Chemistry Institute of the University of Lyon in the fields of Leather and Plastic Manufacturing (with the CNAM) before acquiring the department of Paints, Inks and Adhesives in 1969, and becoming in 1983 the ESCPEA, The School of Leather, Paints, Inks and Adhesives.

The merging of ESITL in 1988 gave rise to ITECH and brought about the creation of the department of Textiles.

Having kept the professional expertise of its two founding institutions, ITECH has successfully been able to make the most in associating its teaching and strong partnerships with industry that it has maintained over the years. One of its assets is an ever evolving education, of which the curriculums systematically integrate new tools and technological developments. 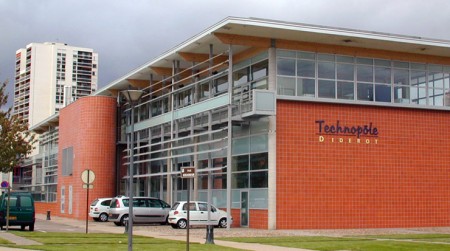 This site uses cookies to improve your browsing experience. By continuing your visit to our site, you consent to the use of Cookies.I acceptRead more